CURIOUS CREATIONS - MAKE YOUR OWN SNOW - Switched on kids 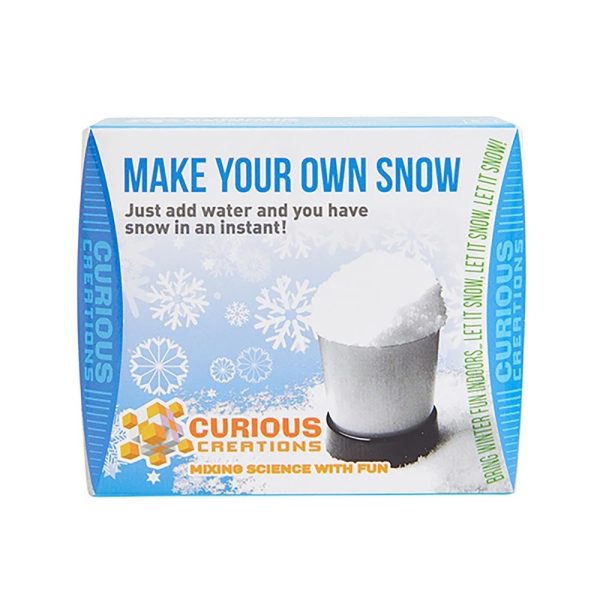 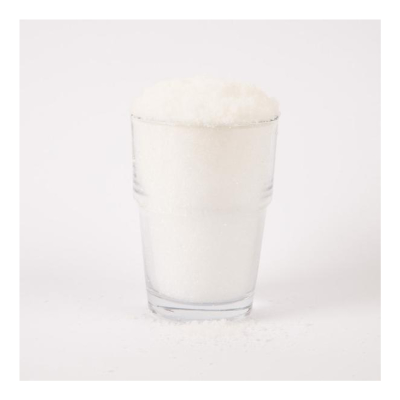 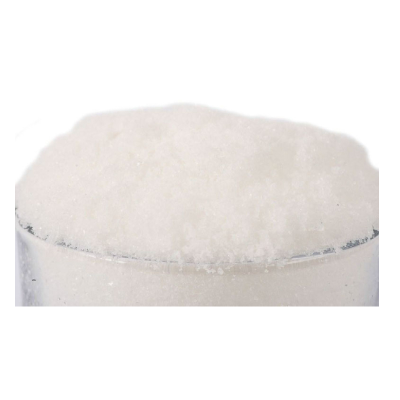 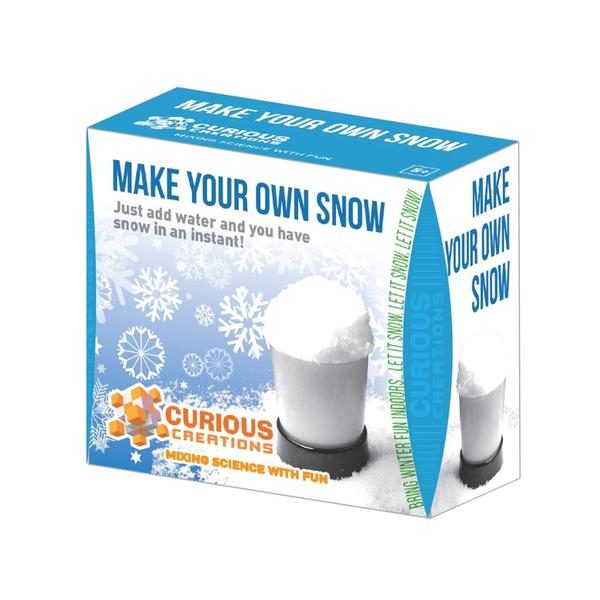 CURIOUS CREATIONS – MAKE YOUR OWN SNOW

The formation of even a single snowflake is a complex event at the molecular level. In nature, it begins when a cloud?s water vapor condenses into water droplets.

CURIOUS CREATIONS – MAKE YOUR OWN SNOW: Make your own snow, with this amazing science kit. just add water to create your own snow in an instant! Each box contains a packet of 20g Magic Snow powder which is actually a completely safe non-toxic polymer called Sodium Poluacrylate – an active ingredient in astronaut maximum absorbency clothing and babies nappies. The magic powder will expand to over 100 times its original size.  No mixing required – just add water and watch the snow erupt. For slushier snow add more water. For “drier” snow add less water and a little salt. Add a few drops of food colouring to the water to create whatever colour snow you like (perhaps not yellow!). The snow once formed will last for days. Best toys to learn and a unique gift idea for kids.

The formation of even a single snowflake is a complex event at the molecular level. In nature, it begins when a cloud’s water vapour condenses into water droplets. Even at temperatures below freezing, though, most of these droplets typically stay in liquid form, because they need a particle upon which to freeze: either a dust particle or a few water molecules that have arranged themselves into the hexagonal matrix that characterizes ice.

Once droplets begin crystallizing on a central particle, though, the process accelerates rapidly. With a crystal nucleus in place, the supercooled water molecules in the surrounding water droplets readily condense on the crystal, adding to its growth in a geometrically regular way. By the time the large crystal (which we call a snowflake) has left the cloud, Libbrecht estimates that it will have absorbed the water from about 100,000 nearby droplets. 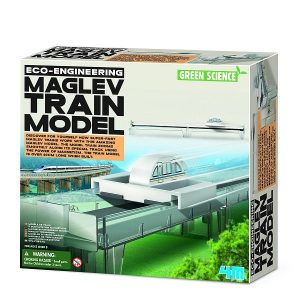 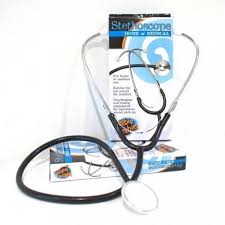 Welcome to the General Knowledge Quiz 55 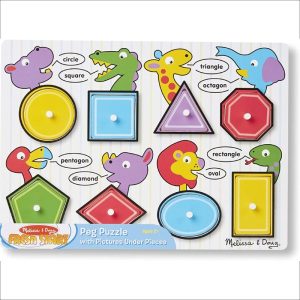