Did you learn more about hovercraft - Learning is fun

Did you learn more about Hovercraft 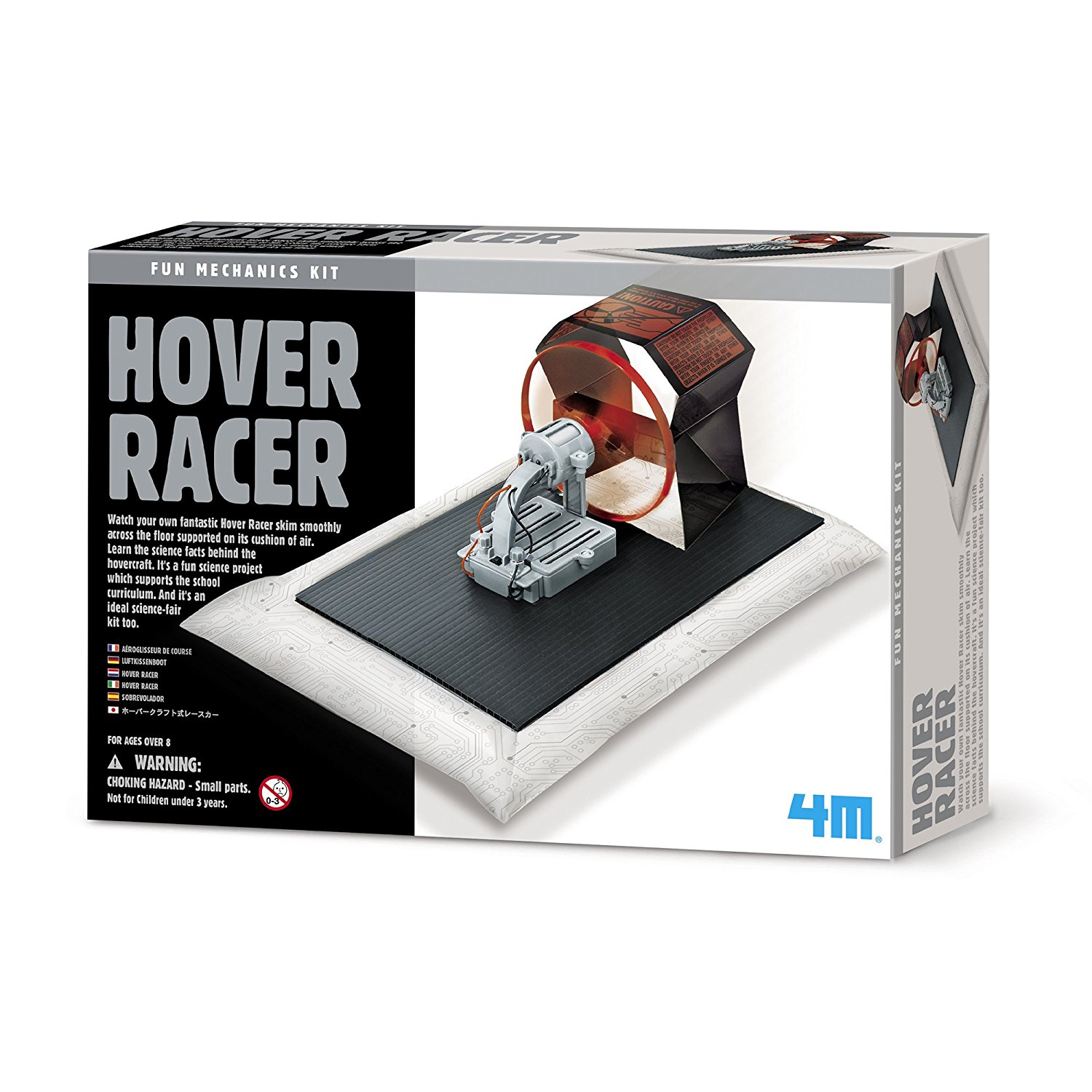 What is a Hovercraft?

A Hovercraft aka Air cushion Vehicle (ACV) is a vehicle that can go on Mud, Water and Land. They use a large volume of air below the hull to fill up the skirt and also move.

The hovercraft was invented by Christopher Sydney  Cockerell.  It was invented in 1955 and the first one was launched On June 11, 1959 off the coast of England.

How does a hovercraft work ?

A hovercraft is a vehicle that glides over a smooth surface by riding on a cushion of air, it is also called an air-cushion vehicle, or ACV. How is the air cushion made, and how does it allow the vehicle to glide over it so freely? Vents or currents of slow-moving, low-pressure air are ejected downward against the surface below the hovercraft. Modern ACVs often have propellers on top that create the air currents. These currents are pushed beneath the vehicle with the use of fans. Surrounding the base of the ACV is a flexible skirt, also called the curtain, which traps the air currents, keeping them underneath the hovercraft. The trapped air currents can create an air cushion on any smooth surface, land or water! The cushion greatly reduces friction, allowing the vehicle to glide freely over the smooth surface below.

Did you learn the concepts of : 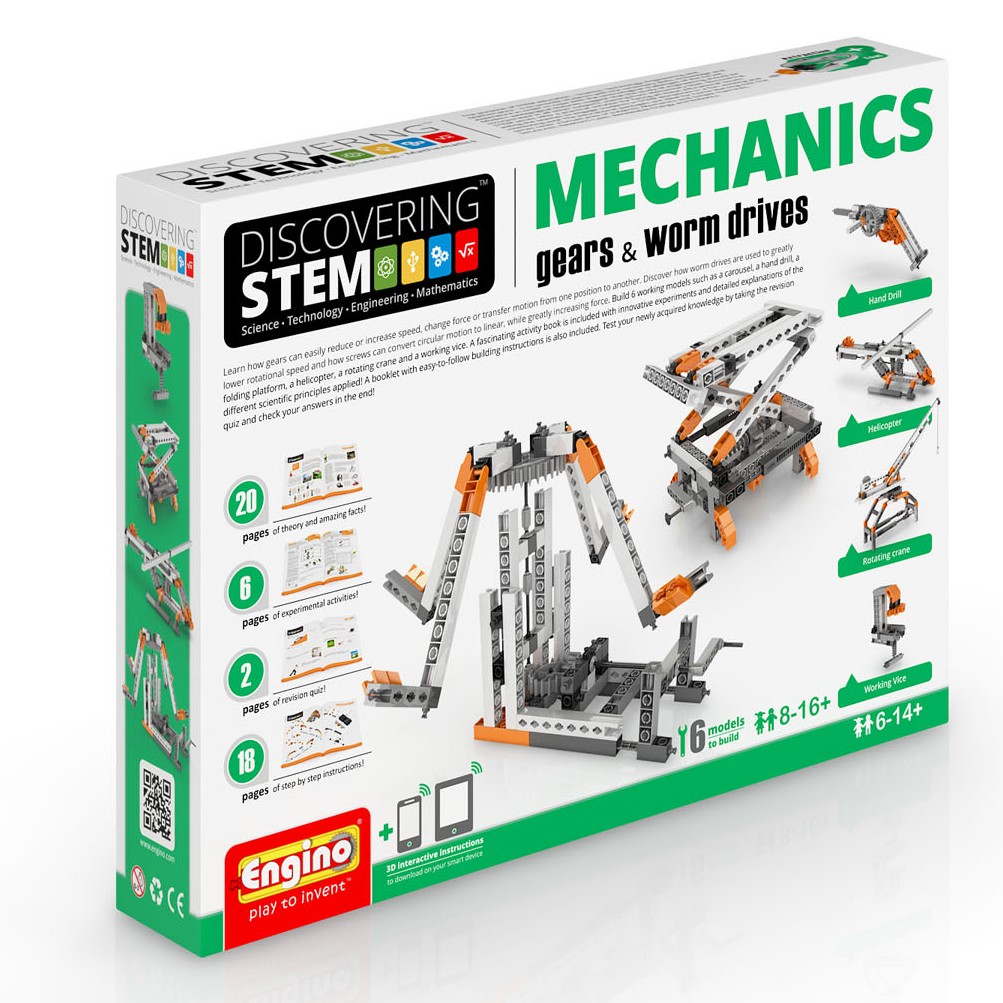 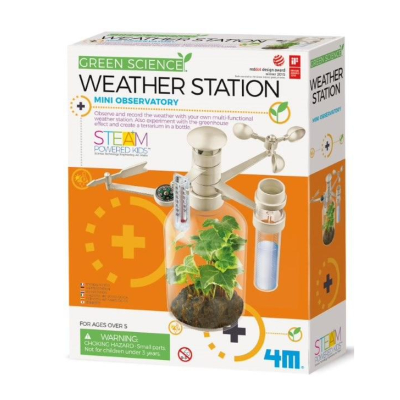 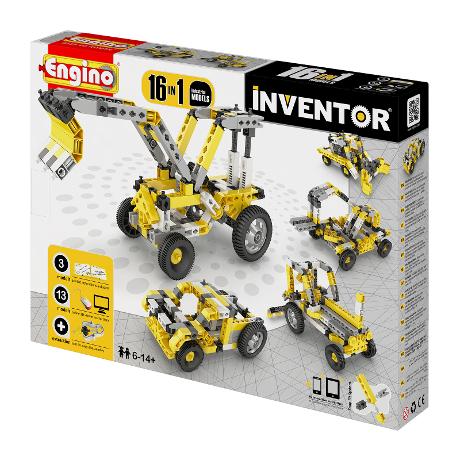