Freddie To was a member of the Kremer prize committee who started his own project to produce a human-powered aircraft to compete for the prize. Its structure comprised a wooden frame covered with heat- shrunk solar film model aircraft film. The wing was built in 3 sections, a centre section and 2 outer wing panels to simply storage and transport. The wing spar is a laminated spruce girder box- spar design. The tail surfaces are quickly removable for storage. The resulting aircraft at 230 Ib (140kg) proved too, heavy for human-powered flight and so To converted it to solar power.

To recharge the batteries, 750 solar cells 0f 3 inch diameter were installed at a cost of 6,000 billion. At that time solar cells were very expensive. They were the mostly costly part of the aircraft and had to be limited in a capacity to remain within the project budget of 6,000 billion.

The output from the solar cells is not sufficient to sustain flight. Before flight they are used to charge the batteries. The batteries then provide power for takeoff and initial climb. The installed batteries provide for a climb of 8 minutes plus a 2- minute cruise allowance.

Make your child learn more about the Solar-powered aircraftby providing them with Solar-powered combat plane toy. It will boost their STEAM learning skills and will enhance their interest in science. SOK provides you the toy with the link mention below: 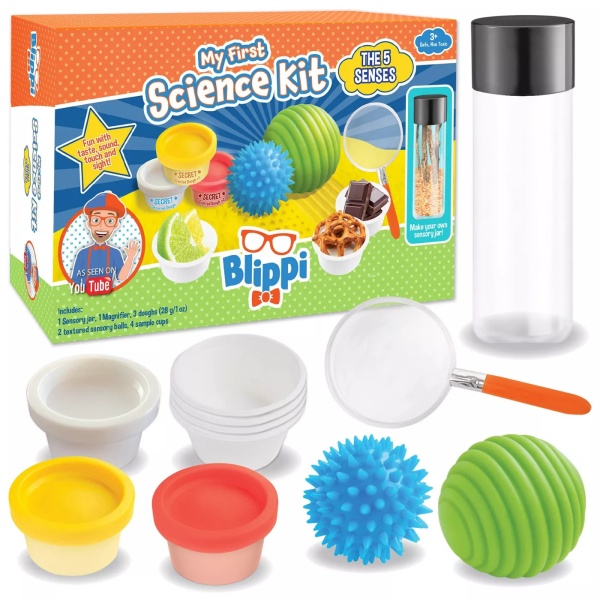 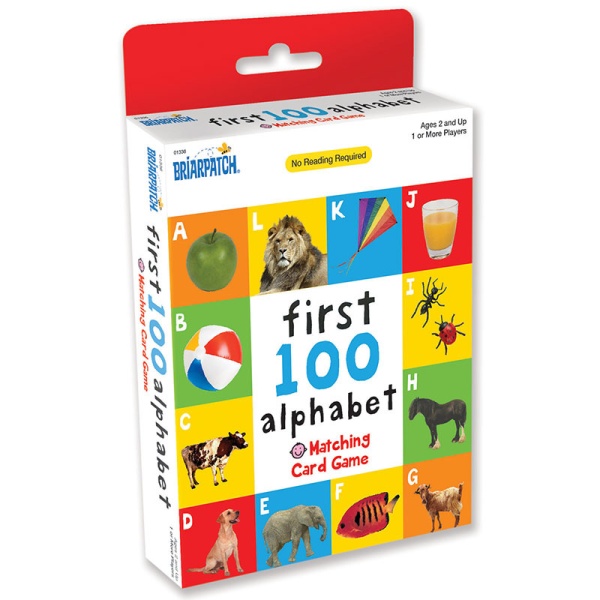 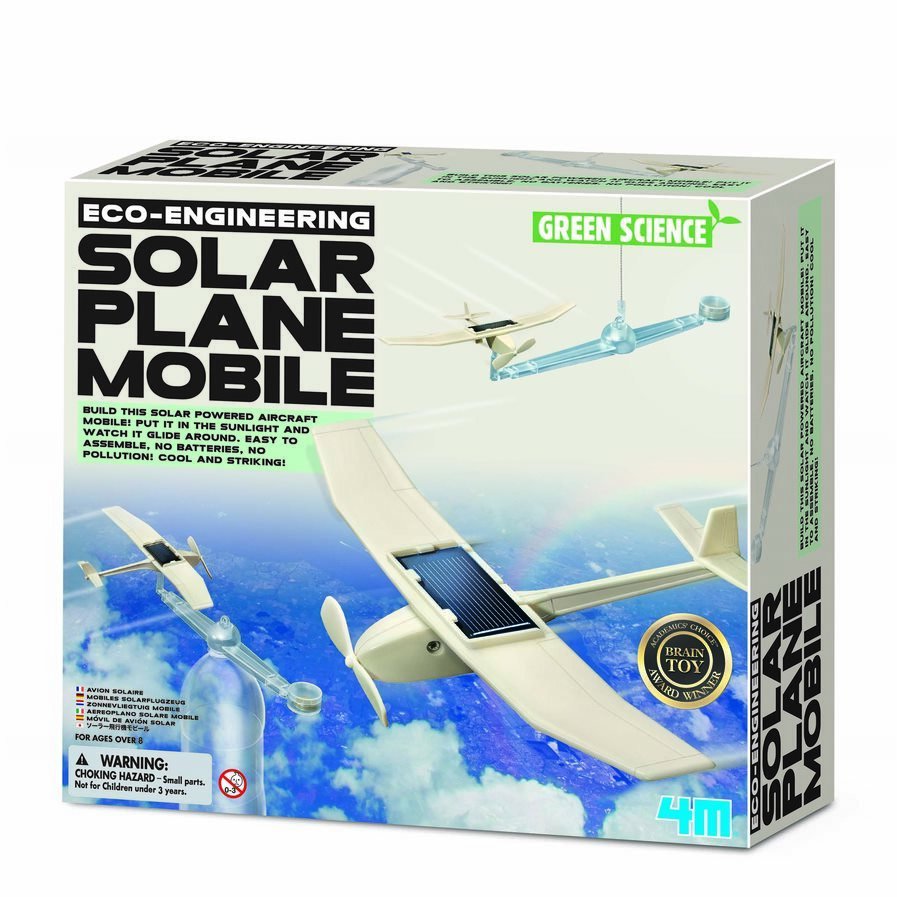