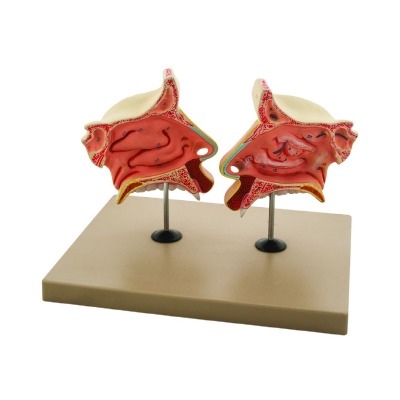 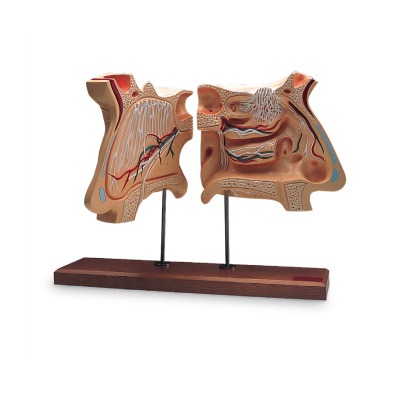 The first part of the process is collecting enough odour molecules to trigger a sensory response. The human body’s tool for this task are the nostrils, assisted by lungs acting as a pump…

4D Human Nose and Olefactory : The first part of the process is collecting enough odour molecules to trigger a sensory response. The human body’s tool for this task are the nostrils, assisted by lungs acting as a pump so that air can flow through the nasal canal.

Most particulate contaminants are kept out of the respiratory system by nose hairs and mucus, leaving the odour molecules free to travel along the passage. However, at times, tissue in the nostril swells with blood, hindering the passage of air. You can test this easily by breathing normally and blocking one nostril at a time. You will likely find it easier to breathe through one than the other at any given moment. After time, the given obstructed nostril switches in something called the nasal cycle. The reason for the cycle is debated (Pendolino, Lund, Nardello, & Ottaviano, 2018), but this process allows a variation in the acquisition of odour molecules from each nostril as well as ensuring that neither one dries out.

The nose is the body’s primary organ of smell and also functions as part of the body’s respiratory system. Air comes into the body through the nose. As it passes over the specialized cells of the olfactory system, the brain recognizes and identifies smells. Hairs in the nose clean the air of foreign particles.

Suitable gift for age 8 years and above 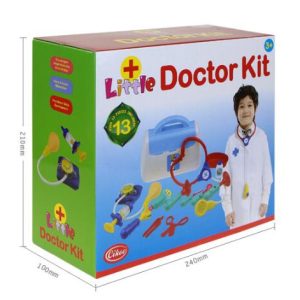 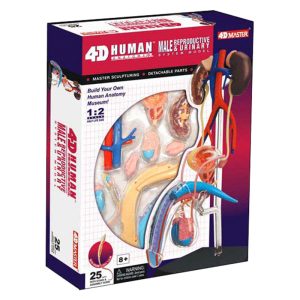 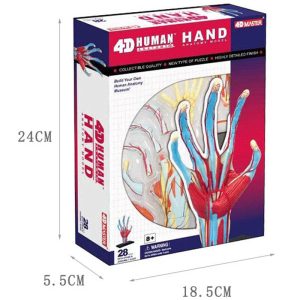 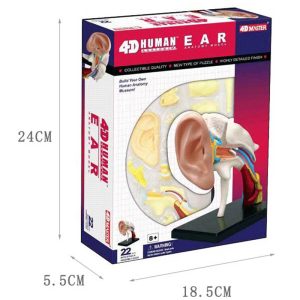 Welcome to the Human Anatomy Quiz 40 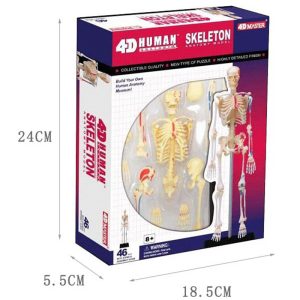 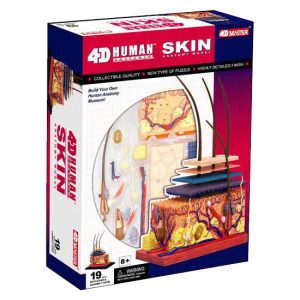 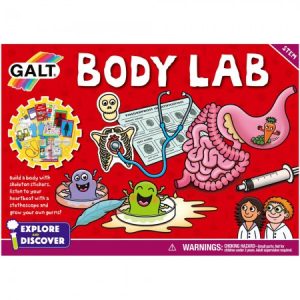