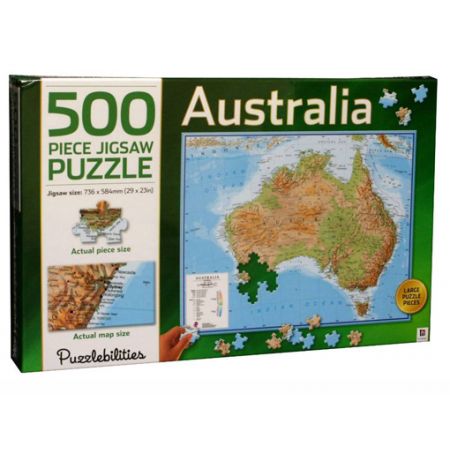 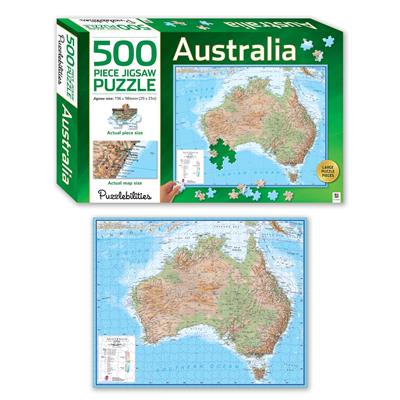 This huge 500-piece jigsaw features a detailed image of an Australian Map. With a handy reference image on both the front and back cover this puzzle you’ll not only enjoy the challenge of putting the jigsaw together…

Australia 500 Piece Jigsaw Puzzle features a detailed image of an Australian Map. With a handy reference image on both the front and back cover this puzzle you’ll not only enjoy the challenge of putting the jigsaw together, but you’ll learn interesting facts at the same time. A best toys to learn and a unique gift ideas for kids.

Some facts about Australia :

As of 2012, Australia has an estimated population of over 22 million people.

Australia is the world’s 6th largest country by area.

Due to its large size and isolation from the rest of the world, Australia is sometimes known as the ‘island continent’.

The largest cities in Australia are Sydney, Melbourne, Brisbane, Perth and Adelaide.

A desert area known as the ‘outback’ covers much of the land.

It is estimated the humans have lived in Australia for around 45000 years.

The indigenous people of Australia are Australian Aborigines and Torres Strait Islanders.

The world’s largest reef system, the Great Barrier Reef, is found off the north-eastern coast of Australia.

Australia has a range of different landscapes, including urban areas, mountain ranges, deserts and rain forests.

Australia is home to a variety of unique animals, including the koala, kangaroo, emu, kookaburra and platypus.

Although they usually keep to themselves, there are a range of dangerous snakes in Australia, such as the Brown Snake, Tiger Snake and Taipan.

Australia has over 750 different reptile species, more than any other country in the world.

Australia is a relatively wealthy country with a high life expectancy. 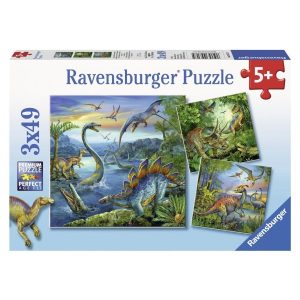 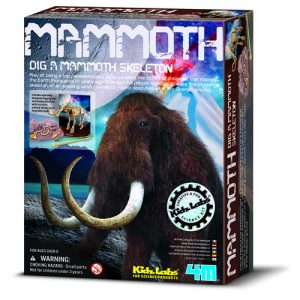 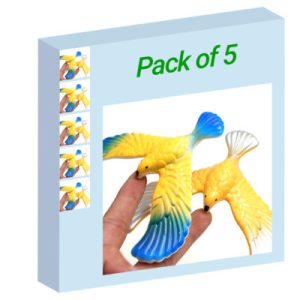 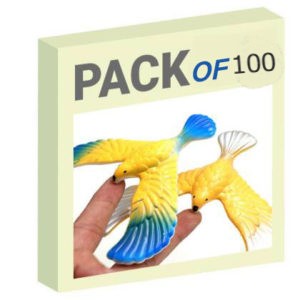 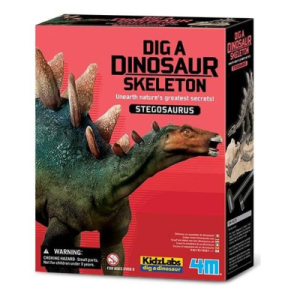 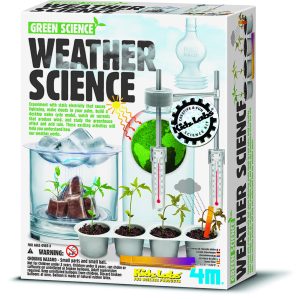 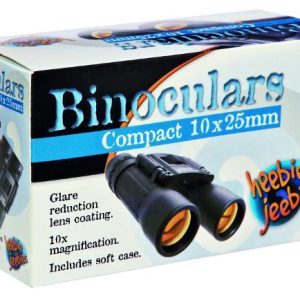