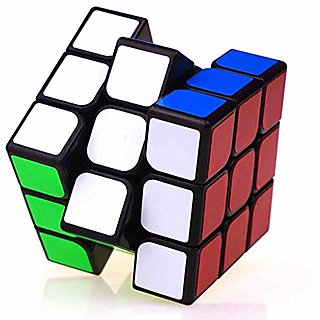 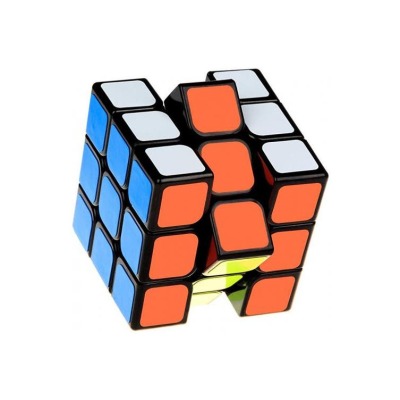 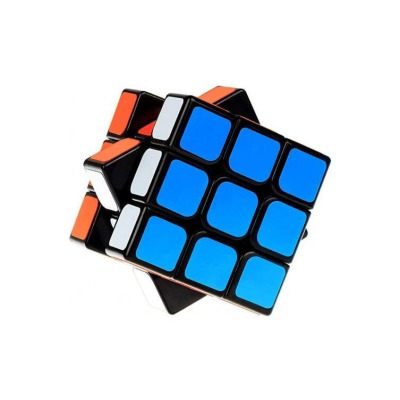 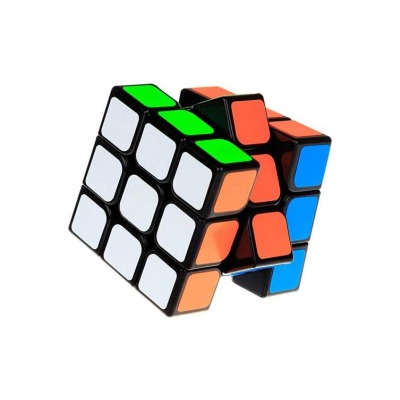 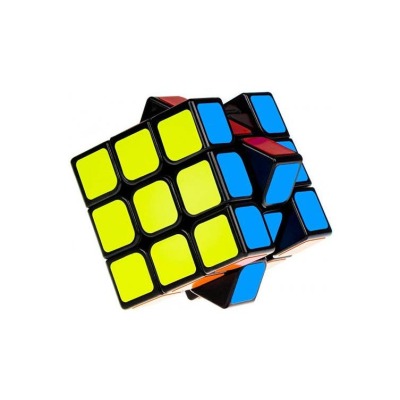 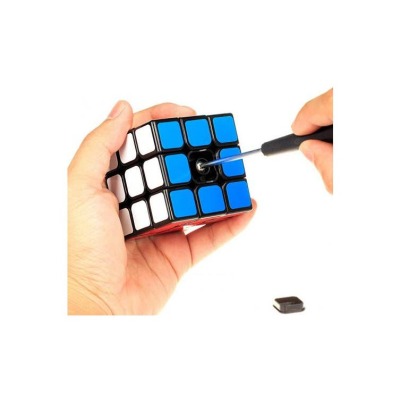 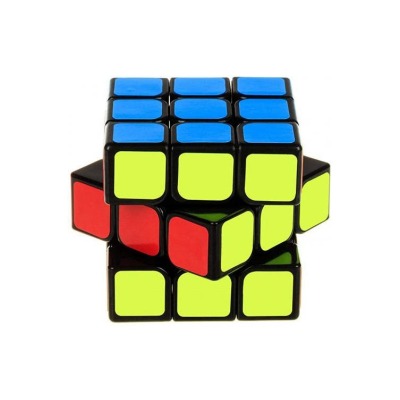 A basic understanding of the Rubik’s cube will set you up nicely for the rest of the video guides. This stuff is really important, so listen up…

3×3 Speed Rubik’s Cube: is a good quality speed 3×3 pattern cube. You can solve this cube in a simple six-step

Step 1: A basic understanding of the Rubik’s cube that will set you up nicely for the rest of the video guides. This stuff is really important, so listen up.

Step 2: We teach you the first step – creating a white cross on the white face of the cube. Once you can do this, there’s no stopping you, so pay attention.

Step 3: If you’ve made it this far, give yourself a pat on the back! This video teaches the next step – solving the white corners. There is a knack to it, but keep your cool – we take it one step at a time.

Step 4: Well done! You’re halfway there. The next stage of the solution is solving the middle layer. Take a deep breath, you’re doing really well.

Step 5: Now we teach you the next step – solving the yellow face. Not long to go now, hang in there!

Step 6: So we’re almost there! Solving the top layer can be tricky, but we’ve found a really simple way to teach the final solution stage.

Facts about Speed Rubik’s Cube: The puzzle wasn’t originally intended to be a toy by Erno Rubik.

A Rubik’s Cube has 43 Quintillion possible configurations. It’s the best-selling toy of all time. Erno Rubik called it ‘The Magic Cube’

The world record for solving the puzzle is held by a LEGO robot. 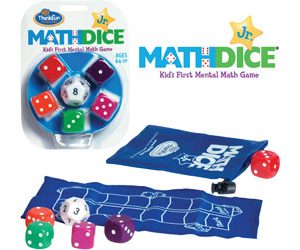 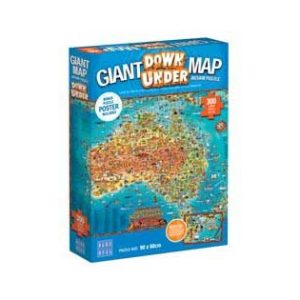 Welcome to the General Knowledge Quiz 11