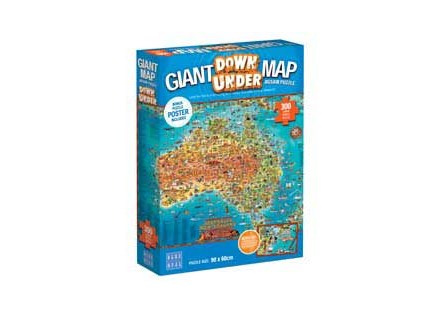 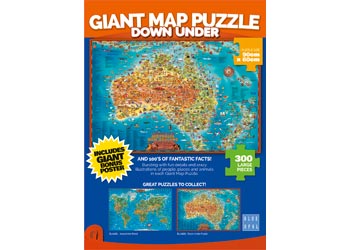 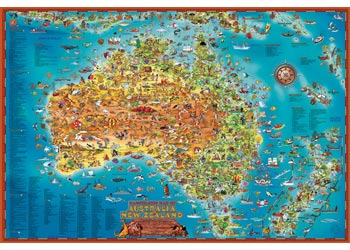 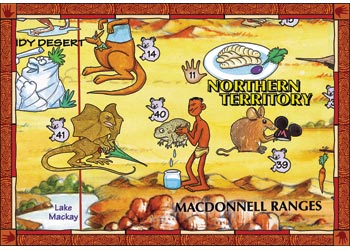 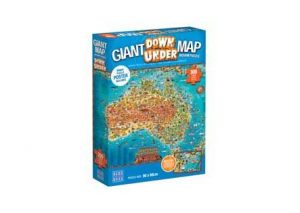 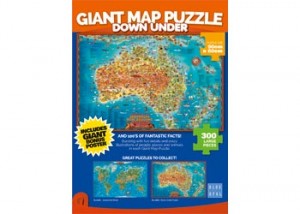 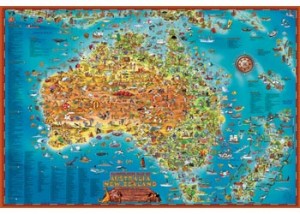 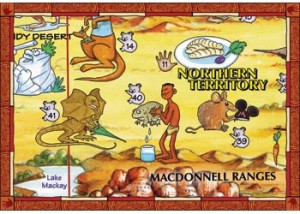 Insect Explorer Kit: This kit is the perfect gift for any nature-loving child! Catch bugs in the bug jar, use the tweezers to work on fine motor skills...

BOpal – Giant Maps Down Under Puzzle 300pc: This Giant Down Under Map Puzzle is a large illustrated map of Australia and New Zealand with Fascinating Facts, Illustrations, and Free Poster Containing over 500 fascinating illustrations!

This amazing map contains over 500 illustrations that are cross-referenced within the jigsaw puzzle to its name, description or fact. Hours of fun for little ones.

This amazingly colourful map puzzle is known as the best toys to learn and fun that your kids won’t feel like it’s an educational toy– but it most certainly is the best birthday presents for 10 year old boy. A terrific game for children and the whole family and has more than 500 fun illustrations and facts that help to create an association with each part of Australia.

Interesting facts: Did you know that the Australian Flying Doctor service was established by John Flynn in 1928? or that Robert Peary (1856-1920) reached the North Pole in 1909? You can find John Flynn on the Giant Down Under Map and Robert Peary on the Giant World Map.

Australia is the 6th biggest country in the world.

Australia’s population density is 3.03, one of the lowest in the world.

Melbourne used to be called Bat-mania, after one of its founders, John Batman.

Australia is the only continent without an active volcano.

See if you can find this fact on the Giant Down Under Map.

How do educational toys facilitate teachers for learning ?

BOpal Giant Maps Down Under Puzzle 300pc: Discover so many facts, figures, and illustrations about Australia that your child will learn things without even realizing it.

Best for: interested minds who like to work slowly and methodically to complete a project and enjoy the outcome of a creative process. The interaction of doing a fun jigsaw as a family creates more togetherness and less screen time. 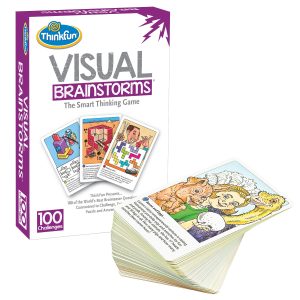 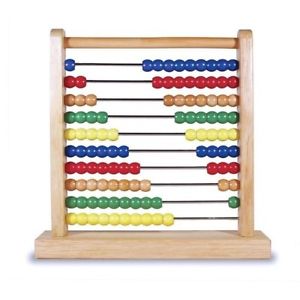 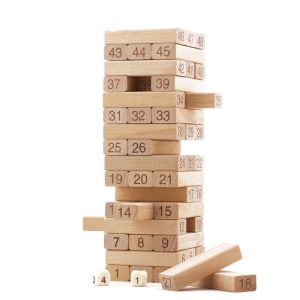 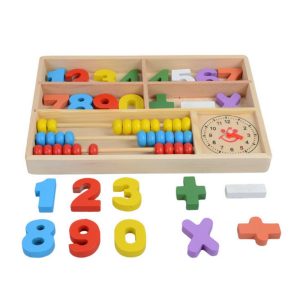 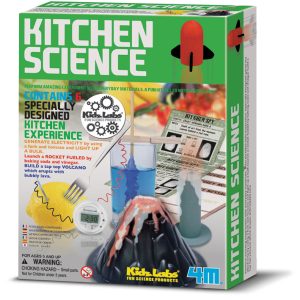