Facts about Velociraptor - Switched on kids
Exploration and Fossils

Velociraptor  : You may think that Velociraptors must be very fast because that’s what their name tells you. Velociraptor actually means swift robber in Latin. The name velociraptor was made up by a paleontologist named Henry f. Osborn in 1924 when he discovered the fossilized remains of one in Mongolia. Scientist believes that the velociraptor could make quick, stealthy movements to steel things from nests or to kill small animals. However, they weren’t fast because they had little, short turkey like legs and so wouldn’t have been able to keep up with bigger beast.

Make your child learn more about the Velociraptor Fossil by providing them with Velociraptor toy. It will boost their STEAM learning skills and will enhance their interest in science. SOK provides you the toy with the link mention below: 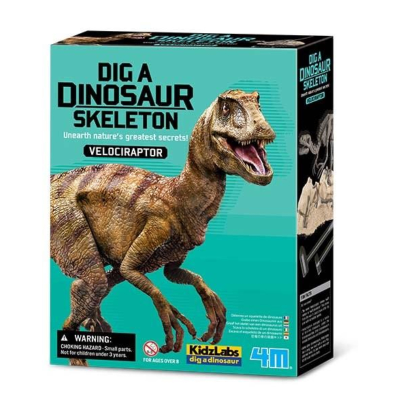 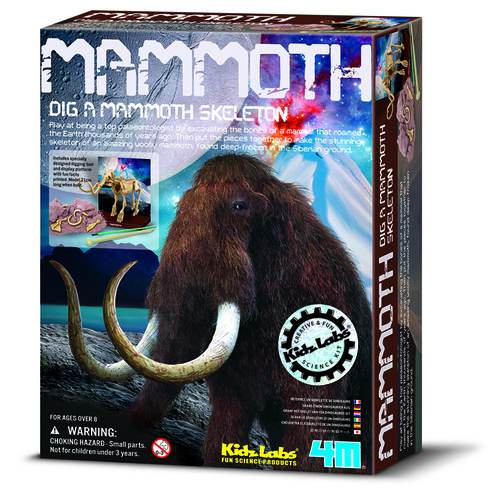